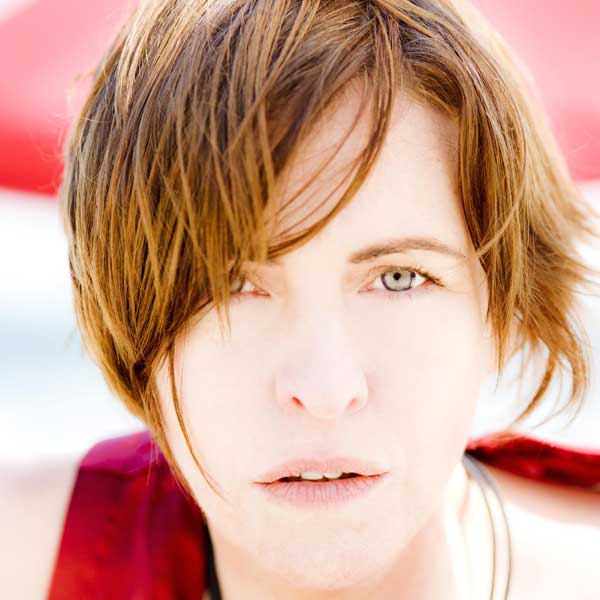 While working as a session musician with The Mary Black Band, Eleanor made the decision to cash in her savings and develop her own career. In the course of a week her life would change. Mary’s label owner heard Eleanor play a self-penned song that would give a name and title track to the all-female compilation album…‘A Woman’s Heart”, Ireland’s bestselling album. Simultaneously she was signed to Geffen where her eponymous album went on to sell 250,000 copies. ‘Precious Little’ was a Billboard hit and ‘Sophie’ has become a worldwide focus and comfort to millions of young people with eating disorders. Her previous album ‘Alone’ is a collection of her best-loved songs performed solo. ‘Stuff’, her latest album, was released in May of this year. An eleven-track miscellany, Stuff tells tales of unrequited love, lust and eloquent farewell. It is a heady brew of caustic observation laced with wit and wry self-deprecation typical of multi-instrumentalist McEvoy, all delivered in the Irish star’s rich, lilting voice. Eleanor’s live performances are intimate, emotional, uplifting affairs in which she explores soul, love and humour, through her own compositions and interpretations from other songbooks, with her unique voice and beautiful playing. 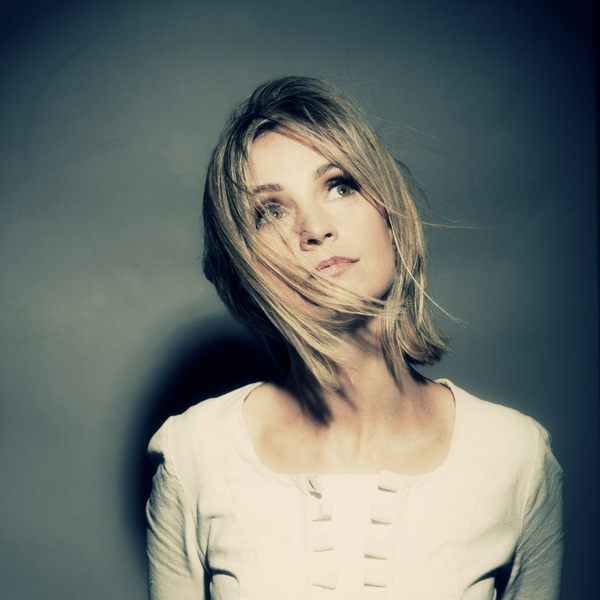 Cara Dillon makes music that transcends genres and crosses barriers. While she is an accomplished trad musician, she is no purist, making music that reaches beyond the constraints and limitations of tradition. “To me, you can go anywhere with every song. The melody and message is at the forefront of everything I do. I don’t really care where the song came from, how old it is, and who did it first. It’s whether it strikes a note in my heart, does it haunt me, do I need to sing it?” Raised in the small village of Dungiven, Northern Ireland, Cara has been singing all her life. After a five year hiatus she returns (along with husband and collaborator Sam Lakeman) with her most engaging collection of songs yet. 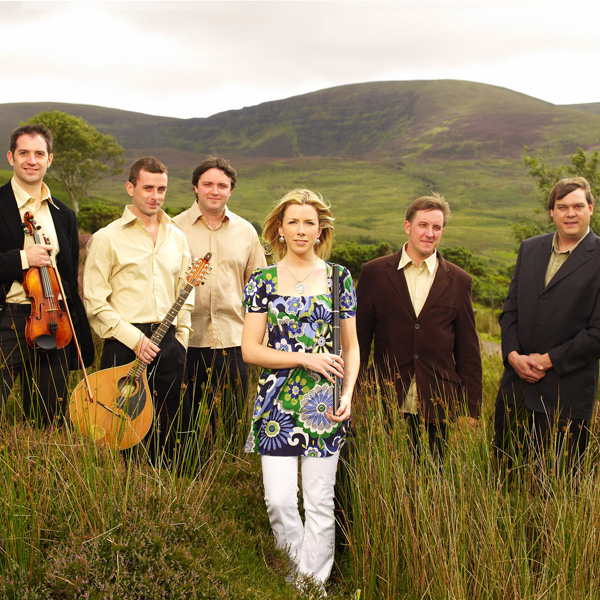 Waterford’s own Danú have been said to make music that ‘…stirs the blood and lifts the heart.’ Mixing ancient Irish rhythms with an original repertoire, their sold-out shows have become the stuff of legend. This highly respected ensemble of virtuoso players have performed all over the world for more than a decade, delighting audiences from The Hollywood Bowl in Los Angeles to the Symphony Space in New York City. Live, they transport their audiences on a musical journey of their native land with glorious and immersive concert experiences. Feel every note! 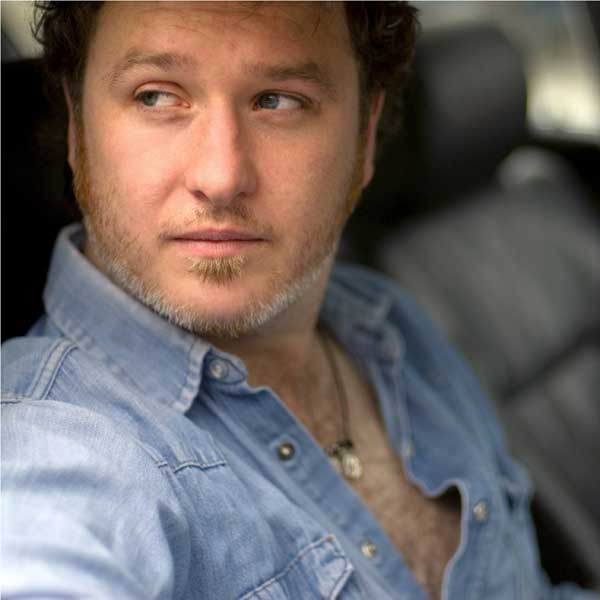 The young Edmund Enright first picked up a guitar in his parents’ pub in his hometown of Birr Co. Offaly. Moving to the bright lights of Dublin when he was just 17, he became a regular fixture on Grafton St alongside the likes of Glen Hansard and Damian Dempsey. Having paid his dues on the busking circuit he was signed by Epic records and released his first album ‘Jelly Legs’ in 1996. More hits and multi-platinum albums on his own label followed during the next decade including hit singles ‘July’, ‘Mexico’ and ‘Linchpin’ as well as Mundy’s version of Steve Earle’s song ‘Galway Girl’ with Sharon Shannon. The song became the most downloaded tune in Ireland for two years running, the studio version going to number one in the charts and picking up two meteor awards, with the CD reaching multi-platinum status. The follow-up, ’24 Star Hotel’ outsold its predecessor, going double platinum. He is also currently in the middle of mixing his sixth studio album. With huge radio hits like July and Mexico, Mundy always gets the pulse racing and the feet stomping. Expect new songs as well as lots of favourites. 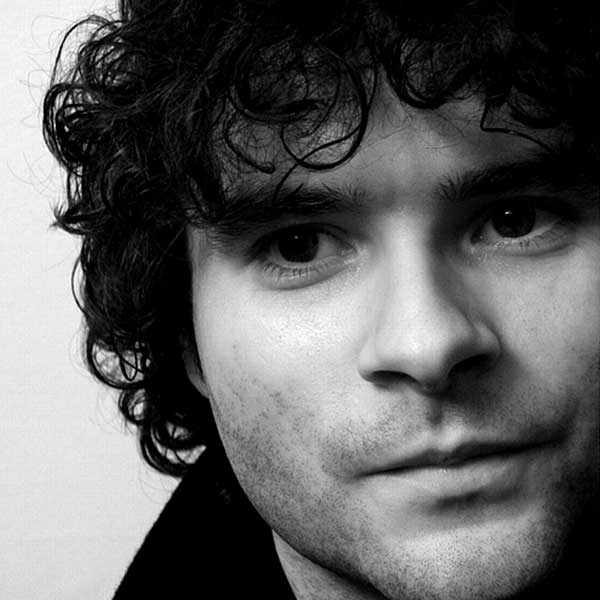 Paddy Casey has been at the forefront of the Irish music scene since releasing his debut album ‘Amen (So Be It)’ in 1999, while his second release ‘Living’ became the biggest selling album in Ireland, out-selling U2. “I am driven to record and write songs, I always have been…I’ve been recording bits and pieces since I was 9 or 10. I always thought that musicians were my politicians, teachers, religious leaders etc. I don’t even have to wonder about it, it’s like breathing, it’s not really something I can switch off”. As one of Ireland’s most popular artists Paddy has had the honour of sharing the stage with U2 on their Vertigo tour, while also selling out week-long residencies in Dublin’s prestigious Olympia Theatre and The RDS. He has also featured heavily on the international stage having performed on the hit American CBS chat show ‘The Late Show’ with David Letterman. 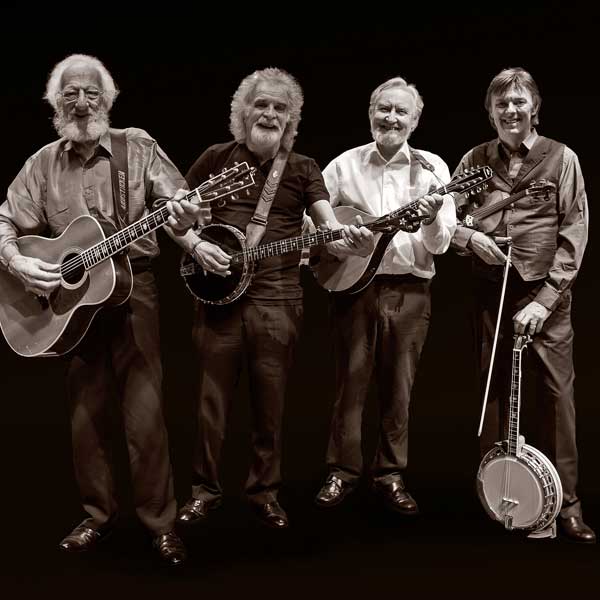 Sean Cannon, Eamonn Campbell, Paul Watchorn and Paul Kelly are all true legends of Irish Folk music. Sean & Eamonn were members of the iconic Dubliners for close to 30 years. Paul Watchorn, one of the best five-string banjo players in Ireland, toured the world as a member of Derek Warfield’s Sons Of Erin for many years while multi-instrumentalist Paul Kelly was a founding member of Rusty Old Halo with Mick Hanly and played with the Sharon Shannon Band worldwide for many years. In 2012 the Legendary Irish Folk group The Dubliners celebrated 50 glorious years in the music business by receiving a Lifetime Achievement Award at the BBC Radio 2 Folk Awards. Sadly however, they subsequently suffered a body blow with the sudden tragic death of founding member ‘Banjo’ Barney McKenna. John Sheahan, after 48 years of touring, decided it was time to step off the tour bus and it was agreed that The Dubliners, as a touring band, would come to an end. And so THE DUBLIN LEGENDS were born, continuing to play all the classic songs and ballads known the world over; ‘Whiskey in The Jar’, ‘Dirty Old Town’, ‘The Wild Rover’, ‘Seven Drunken Nights’, ‘The Rare Auld Times’, ‘Finnegan’s Wake’, ‘Molly Malone’, ‘The Monto’, ‘Black Velvet Band’ & many more. 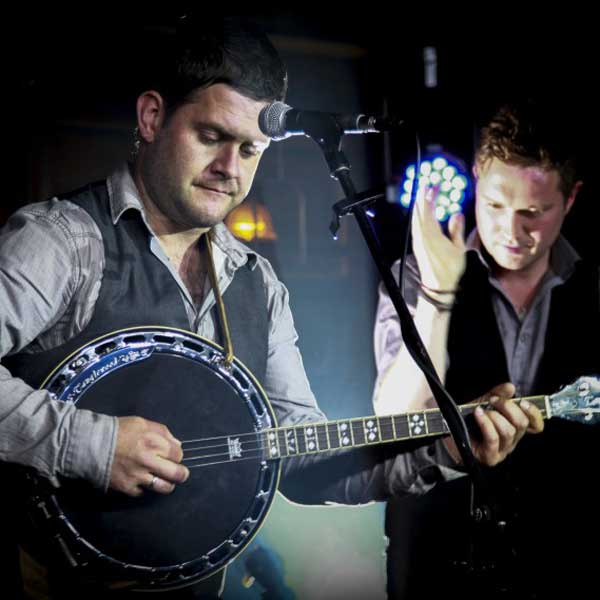 The Kilkennys are a band with a mission – to reinvigorate traditional Irish music and ballads and take them to a new generation. Over the past twelve years they have toured the length and breadth of Ireland gaining recognition as one of the country’s hardest working bands. Formed by brothers Adam and Dave Cashin with fellow pupil Tommy Mackey while attending St Kieran’s College, Kilkenny, their unique vocal and musical sound was completed sometime later when Robbie Campion finalised the line up. Originally called “Uisce Beatha” the band have grown into a professional outfit and their name change to The Kilkennys marked their rise from the humble surroundings of the local pub to some of the best venues throughout Ireland. Having shared the stage with world renowned Irish artists like Shane McGowan and Finbar Furey and after countless performances to Irish communities all over the world, this vibrant four-piece have taken their music to an international stage and have become synonymous with modern Irish music. They have successfully re-introduced Irish folk and ballads to a young audience while also winning the hearts of the more seasoned traditional music lovers. True cross-over artists! 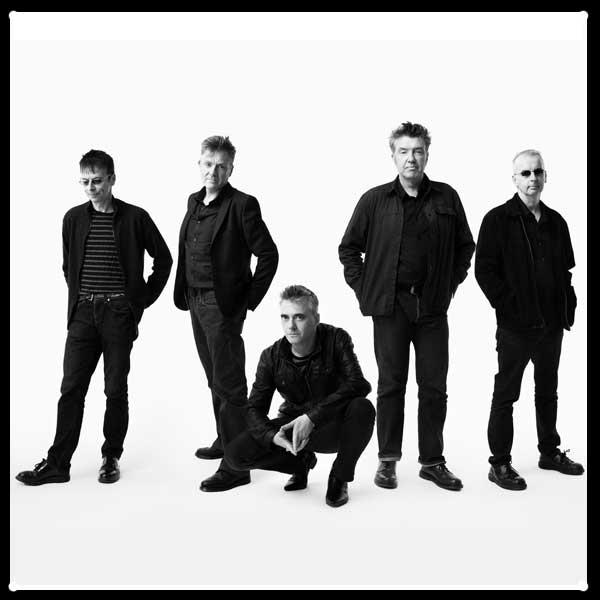 The Undertones emerged from Derry in 1977, the result of five friends learning how to play guitar and drums in time with someone singing. With no live bands worth watching, they learned by listening to mail-order records, reading one of the few copies of NME that made it to Derry but most of all from listening to John Peel’s legendary show on BBC Radio One. They released Teenage Kicks in 1978 on the Good Vibrations indie label in Belfast. The track received the ultimate accolade from Peel – he played it twice in a row on his radio show. The Undertones signed with Sire Records and for the following five years, John O Neill, his younger brother Damian, Feargal Sharkey, Billy Doherty and Michael Bradley crafted further numerous punkpop gems such as Here Comes The Summer,Jimmy Jimmy and My Perfect Cousin.

In 1999 The Undertones reconvened, without Feargal Sharkey, to once again perform their two-minute, three and a half chord songs to a new generation of fans in Derry. Fellow Derryman Paul McLoone replaced Sharkey on vocals and his vocal prowess and electric onstage presence soon convinced any doubters. The band released a collection of new songs called Get What You Need, which was critically acclaimed by Q magazine, Uncut, Rolling Stone and Hot Press. From that CD the songs Thrill Me, I Need Your Love The Way It Used To Be and Everything But You have become favorites of the band’s live set.