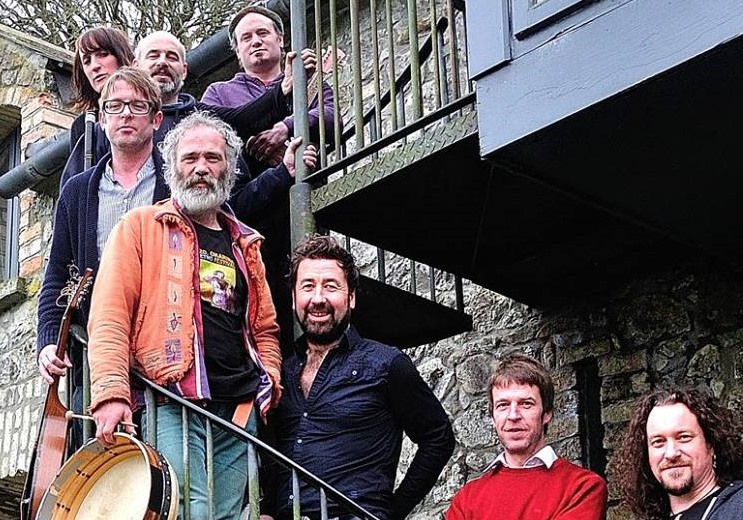 ‘Suas Síos’ is the 10th studio album from the world renowned Irish and world music aficionados Kíla which gets its full general release this Friday, January 23rd.  Already hailed as one of Ireland's most loved live acts, Kíla exhibit a genuine excitement and passion in their music, interweaving influences from around the world with their staple Irish roots. Formed in 1987, Kíla are together 28 years this year which is a celebration in itself and ‘Suas Síos’ embraces their continued affection for folk music and its worldly influences.