The ever-popular series of short plays returns with a brand new line-up of drama and comedy. 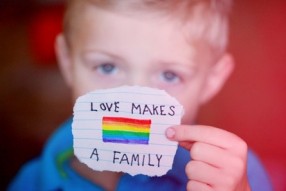 Some proclamations by Pope Francis call on the faithful to stop marginalizing LGBT people. He says they can now reside for eternity in heaven!  This creates a panic in Heaven and several Angels are assigned with designing ‘up-grades’for their newest guests.  This unconventional debate between these architects ends in a zany implementation of project "Gay Heaven." 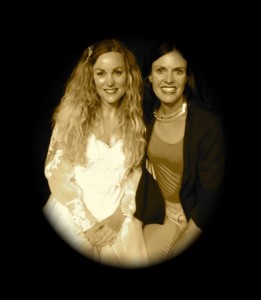 Same sex marriage is legal in Massachusetts in 2004!  Hundreds of couples flock to Provincetown, MA and stand in line in front of Town Hall to get marriage licenses.  Ace television anchor Olivia covers the excitement of the first weddings in Provincetown for her national network, but she just cannot ‘come out’. This social comedy explores why she cannot just say yes when Molly pops the question. JUST SAY YES premiered at the ‘Women’s International Theater Festival’in Provincetown in 2014.

Icarus is falling, falling fast and hard for a girl called Bea - the greatest human to have ever lived.  It all happens very quickly.  Suddenly they’re splitting rent, grocery bills and pulling each other’s hairs out of the shower drain.  Icarus has a secret she’d give anything to keep.

A modern re-imagining of a classic myth, Icarus is a funny and touching tale about fighting your fears and letting the people you love most see you at your worst.

Tom is blessed with the most liberal and loving parents.  Before leaving home to start college, he decides to ‘come out’to them.  He doesn’t get anything like the reaction he was anticipating!

This short comedy presents a new twist on the ‘coming out’story!