Michael Keegan-Dolan's magical adaptation of one of the most famous story ballets in the world, Swan Lake, returns to the Abbey Theatre this February. 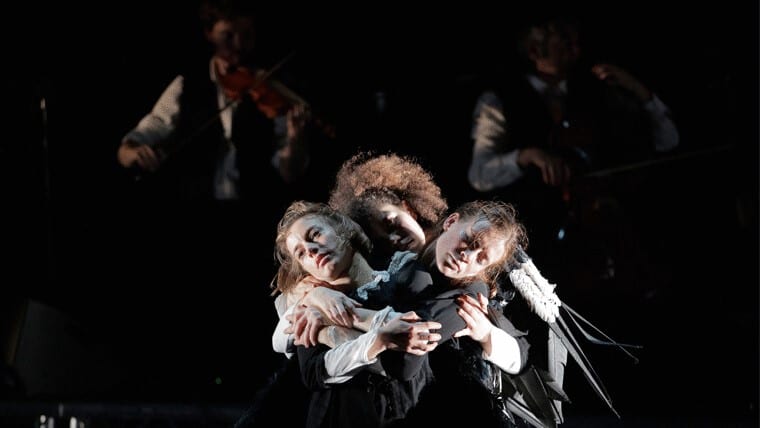 Running from February 8 - 17 2018, early bird tickets are available to buy until December 27th.

Winner of the Best Production Award at the Irish Times Theatre Awards 2016, this adaptation of Swan Lake is rooted in the Midlands of Ireland in a place where ancient mythology and modern world collide. This production's beautiful dancing is performed by 13 world-class performers including actor Mikel Murfi and is interwoven with story-telling, song and live music.