Santa has arrived at Arnotts! The festive season has officially begun at Arnotts as Santa Claus arrived to a huge welcome outside Arnotts on Henry Street on 19th November.

Santa was joined by TV and radio presenter Baz Ashmawy and his mum Nancy as well as Kyra Mc Guinness (5) as he paraded down Henry Street for his official arrival into Arnotts. Kyra Mc Guinness and her family have availed of the specialist care provided by LauraLynn Children’s Hospice, Arnotts charity of the year. 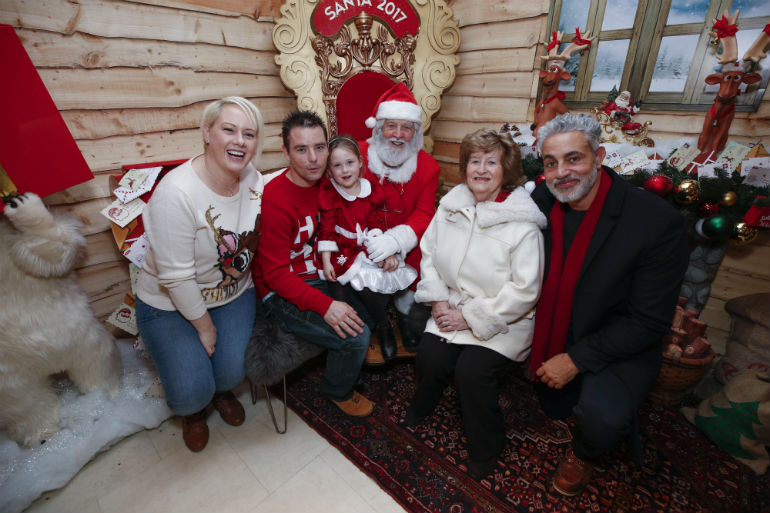 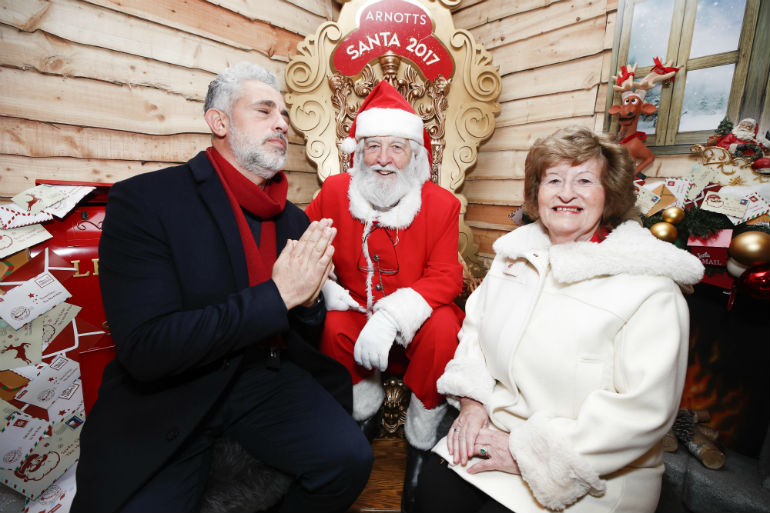 For the first time ever, Arnotts is introducing the never seen before ‘Arnotts Santa Postal Parade’ which will take place throughout the store creating a world of wonder for everyone to see.

The parade will see a brass band accompany Mrs. Claus and some of Santa’s hardworking elves as they march to one of Santa’s special post boxes to collect the letters for Santa, who will be busy trying to see all the boys and girls at the Arnotts Grotto before Christmas Eve.

The Postal Parade will take place at 12pm and 3pm every Saturday and Sunday throughout December right up until Christmas Eve.

Children are encouraged to join in the fun and march with Mrs. Claus to make sure their letters reach Santa in time for Christmas, maybe even having the chance to meet some characters from Elf on the Shelf, Build a Bear or Star Wars along the way. 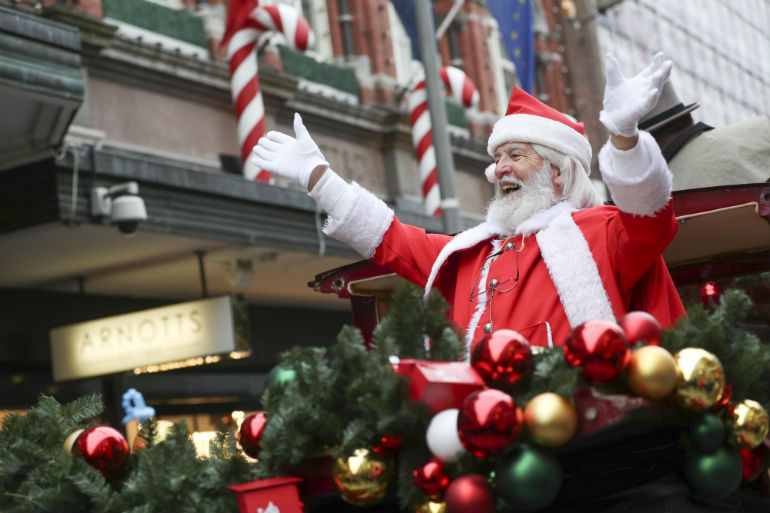 This Christmas, Arnotts is once again proud to be supporting LauraLynn Children’s Hospice and Arnotts remains committed to supporting their initiatives this festive season. This year, Arnotts are asking for a donation of €5 per family for visiting Santa. 100% of this donation will go to LauraLynn. 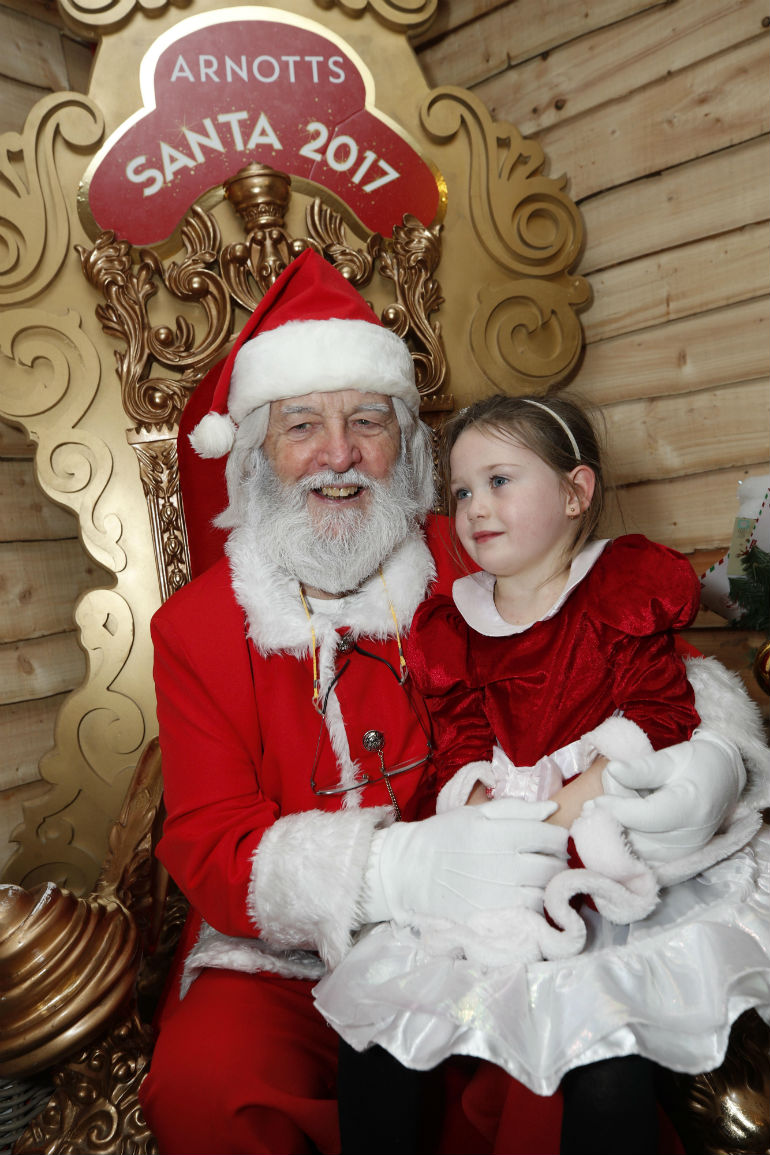 The Arnotts virtual Santa Q returns this year and means that families don’t have to spend hours waiting in line to visit Santa Claus. Tickets are allocated on a first come, first served basis each day in-store and families can engage in festive activities across the store as they wait. A notification text will let families know when it’s almost time to meet Santa Claus so they have plenty of time to make their way to the Grotto.

Every family will have their photo taken with Santa during their visit and afterwards can purchase Christmas frames (€8) Santa door hangers (€8), magnetic snow decorations (€8), snow globes (€14), a key ring and magnet (€10), a Christmas bauble (€10) or copies of their photo (2 for €15) at the grotto. 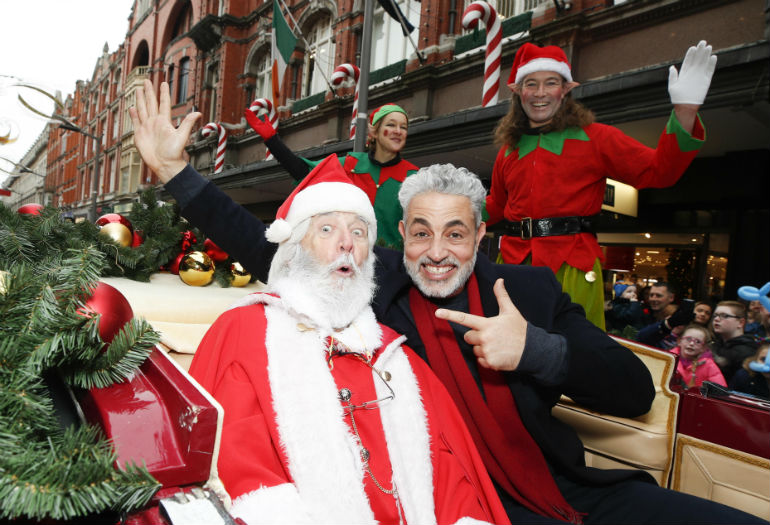 Arnotts will extend its opening hours for the Christmas season with later closing times for the store throughout November and December. For more information on opening hours, click here.

Follow @ArnottsSanta on twitter to get daily updates as he counts down the days to his favourite day of the year.

To check out some Christmas gift ideas for him, click here.