Runners and rockers mark your calendars - one of the coolest races returns to Dublin this August.

Get ready to rock Dublin on 2nd August! There's a rockin' new course, with the same Rock ’n’ Roll feel and a whole weekend to keep you entertained!  This year's race starts in Dublin's Docklands and runs along the north side of the Liffey River, passing through Dublin's most famous landmarks. You'll finish off running through the Phoenix Park and into your own rock concert. Run hard, play harder in Dublin this summer! 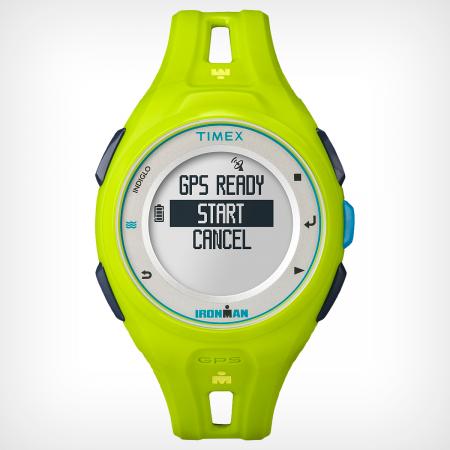 Be in with a chance to win the latest Timex watch designed specially for runners. With GPS accurated speed, pace and distance on a crips display the new Ironman Run x20 is the new every-runner dream watch!

There will be live music throughout the day of the half marathon, including a live concert at the finish line and live music on several different spots around the entire course.

All runners and spectators are treated to a concert at the Finish Line Festival.  Concert admission is FREE and open to the Public. You will hear the concert and feel the rockin' vibe from a mile away! 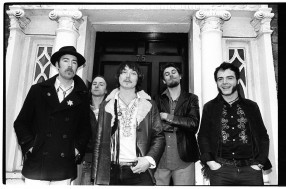 The Hot Sprockets hail from the delta blues mecca that is Dublin. They are five friends who came together with a shared love of Rock ‘n’ Roll music. The kind of Rock ‘n’ Roll music that is haunted by the ghost of country and blues – take the good-time revolutionary spirit of MC5, simmer it down to the sounds of Crosby Stills Nash and Young, add some rough-edged Eagles of Death Metal and you are somewhere near the sonic nugget that is The Hot Sprockets. 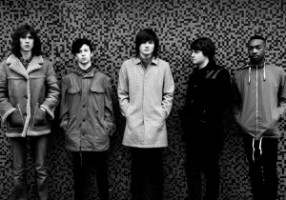 The 45s were formed in Carlisle, England by fifteen year old Tom Hamilton. Tom built the band around his passion for the Blues and British R&B. The band has evolved in sound and line up since its inception with Tom remaining the creative and musical nucleus, producing self-penned songs of real energy with catchy hooks played with a punk attitude. 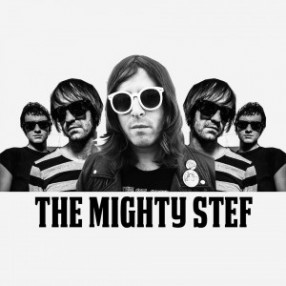 Sonically The Mighty Stef embraces the glory of rock n roll in all its forms. The storytelling nature of the songwriting, an often dark undertone and a constant march towards something rich and big and victorious. Notable references [some of which are also influences] include: The Walkmen, Arcade Fire, Band Of Horses, Fleet Foxes, Nick Cave & The Bad Seeds and Primal Scream. Out July, Year Of The Horse is the brand new studio album from alternative rock ‘n’ roll, Dublin, band The Mighty Stef. 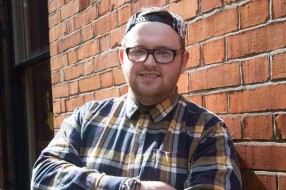 Patrick Donoghue now known as Patrick James is an Irish musician and recording artist with Universal Music and recently appearing on Ireland’s The Voice.

Entertainment on The Course

Music every mile makes up the heart and “sole” of this event. Live bands and DJs will be playing a variety of music from alternative to classic rock, punk, funk and blues to jazz it up.

The bands set the tempo for the course, where runners and spectators alike will be “dancin’ in the streets” to these mini-concerts. 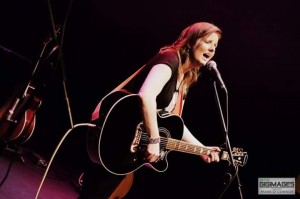 Rachael McCormack is an acclaimed Rock/Pop Singer Songwriter from North Dublin. 12 months ago Rachael released her debut album on June 2013 entitled This Is My Identity. Since then Rachael has performed on shows such as TV 3 morning show, Irish TV, and has opened up for Paddy Casey Mary Byrne and Mary Coughlan. Her rock/pop style is very unique with a genuine love for what she does. New album is in process for 2016. 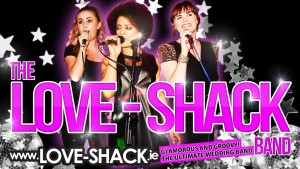 No need to bring your jukebox money! LOVE SHACK – the definitive energetic party band who will get the whole shack shimmying with their massive range of music. Prepare for Disco Classics, Pop, Rock, 80’s and so much more… Everybody’s movin’, everybody’s groovin’ with The Love Shack Band! 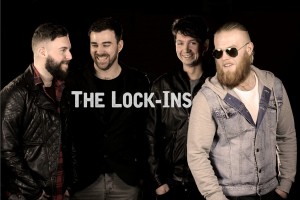 The Lock-Ins are an exciting, entertaining, fresh 4 piece cover band from Donegal comprising of members from various popular Irish original bands, they play a mix of Rock, Pop and Funk! Formed in 2012 the band continues to strengthen and impress with every show! The Lock-Ins will deliver an experience that will leave you dancing and smiling for hours afterwards!