20 years after it premiered in Dublin in February 1995, Riverdance returns for its 12th summer season at the Gaiety Theatre. 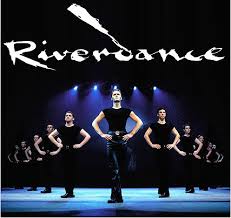 Composed by Bill Whelan, produced by Moya Doherty and directed by John McColgan, will return home to Dublin, during this its 20th Anniversary year to perform at the Gaiety Theatre from 23 June to 31 August. Tickets are now on sale at www.ticketmaster.ie