Shake off those Garth-gate blues with Oh My My July, a FREE concert by Irish singer, Mundy, and his band!

Join us in Meeting House Square this Friday for a special FREE concert by Mundy and his band, presented by Temple Bar Company, and sponsored by Fáilte Ireland and Dublin City Council.

This concert is strictly on a first come first served basis as the capacity is limited.

Irish singer/songwriter Mundy is one of a number of artists to successfully make the transition from street busking in Dublin to international stardom during the '90s. Mundy's mainly acoustic, folk-based pop/rock has been compared to Damien Rice and Josh Ritter; however, his style is more upbeat and celebratory than either, and his jangle pop influence and tendency to experiment with unconventional sonic textures and beats further distinguishes him. 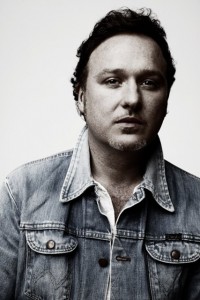