Medicated Milk is a new film based on the life of Lucia Joyce which will run at Tiger Dublin Fringe September 8th-10th. 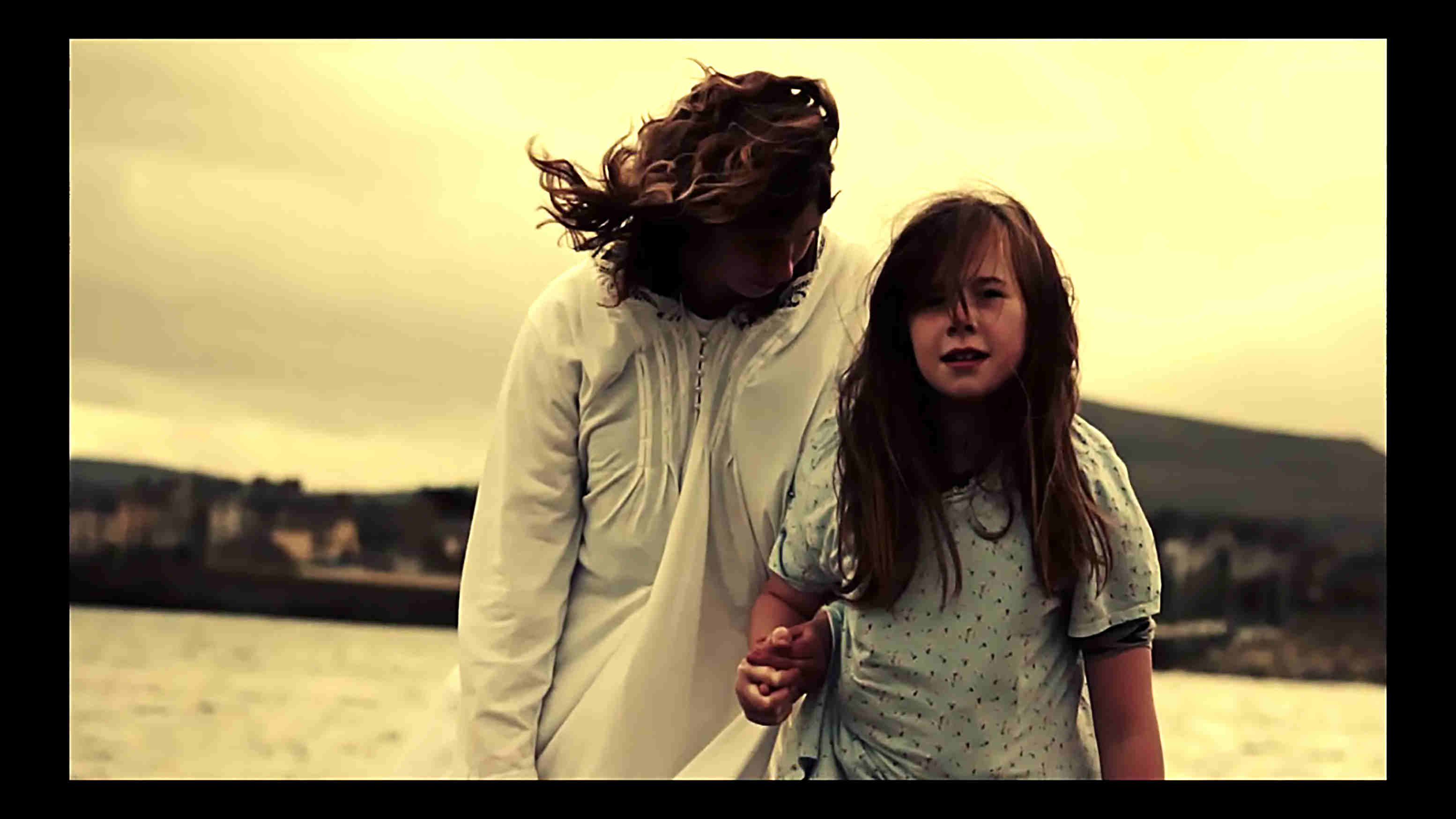 Medicated Milk is a new film based on the life of Lucia Joyce.  Dancer, writer, musician; Lucia Joyce was a talented and courageous woman. She spent her entire life under the control of her father James, mother Nora, their friends and multiple doctors. Lucia was incarcerated by her brother Giorgio and forced to remain in psychiatric hospitals for 47 years until her death in 1982. Her time in Ireland during the 1930s - in particular in Bray, County Wicklow - was one of her few moments of freedom. Many of her writings, including a novel and letters of communication with James, have since been suspiciously destroyed. Working from what remains of Lucia’s writings, Medicated Milk tries to understand who she really was, what happened to her, and why her story is important to us now.

Over 16’s only. Contains scenes that some viewers may find disturbing.