The show for Howie Day will be held in the Academy 2 on the 18th of December at 6:30pm. 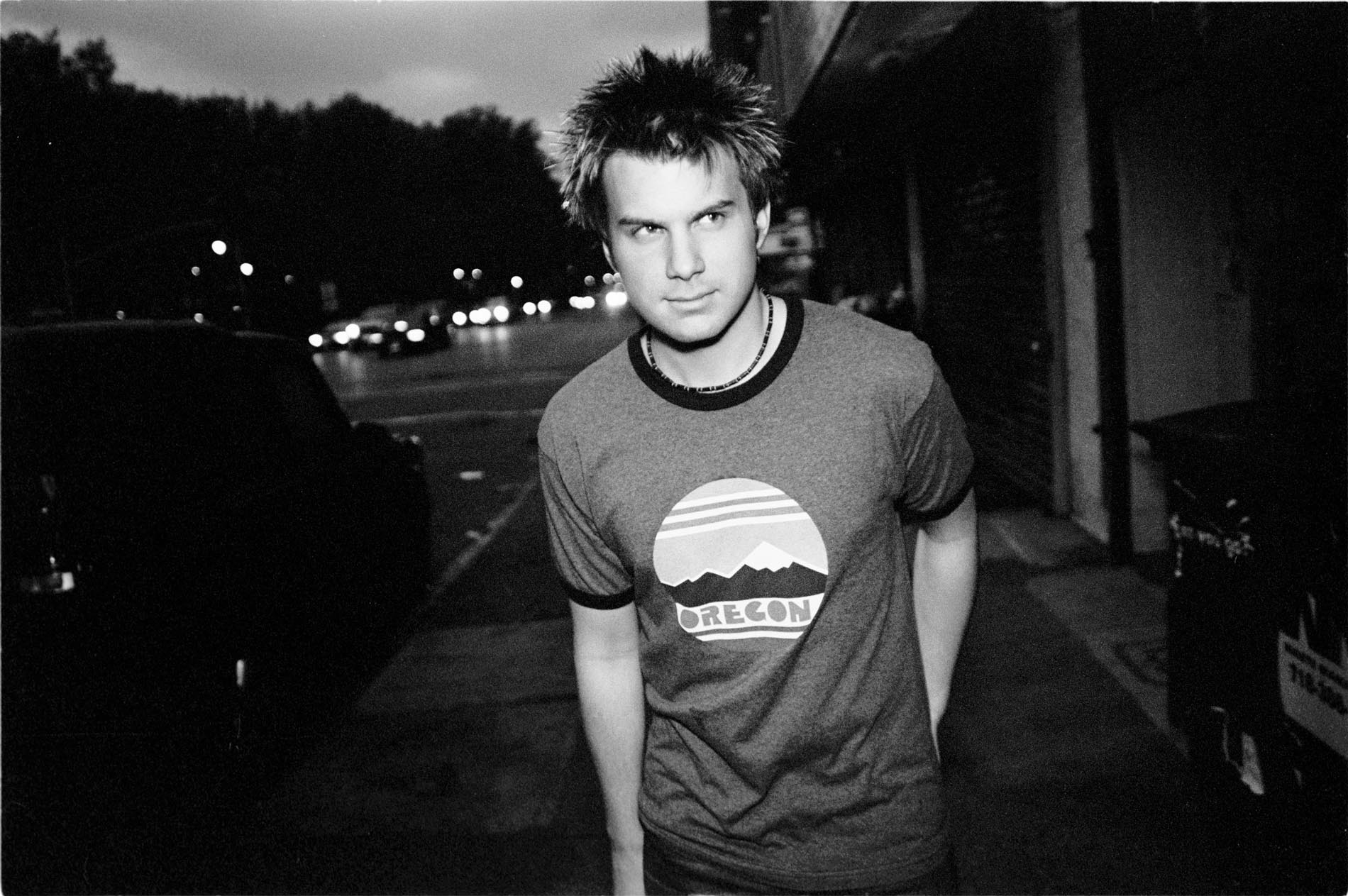 Howie Day’s emotionally resonant lyrics and inventive melodies have earned him both critical praise and a legion of devoted fans. He is known for his energetic, heartfelt shows, where he connects with audiences through the strength of his song writing and his quirky sense of humour.

Day’s warm tenor voice “soars into fluttering, high registers, but also grates with real, pleading grit,” as one critic put it. After sales of over a million albums and two Top 10 hits, Day is back on the road showcasing old favourites, as well as new material from his upcoming studio release.

He went on to sell over 30,000 copies of Australia as he navigated the independent music scene and continued to hone his craft. After signing with Epic Records, Day released his major-label debut, Stop All The World Now, and hit the road to support it. After that Day released the Ceasefire EP on his own label, Daze. New songs began to emerge and evolve at shows across North America and Australia.

Currently Day is  immersed in the recording process of his fourth studio album, which he is crafting with the help of long-time friend and producer Mike Denneen.