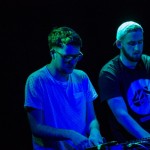 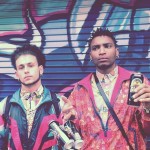 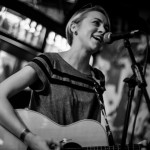 Founding her own indie label. A first ever live performance in Vicar Street at the tender age of 15. An electric guitar endorsement deal by 16. Award nominations, and subsequent celebrations. TV appearances, radio airplay, nationwide tours. Critically acclaimed releases in the form of debut EP Eradication, eponymous LP Leanne Harte, and live album An Irish Girl in Paris. Whilst most of her peers were embracing the mischief that teenage and college years bring, Dublin multi-instrumentalist singer songwriter LEANNE HARTE was embarking on an impressive musical journey...

Launched as a print magazine in 2008, State has established itself as one of the leading destinations for Irish and International music coverage. Now a purely online publication, they have been at the forefront of promoting new domestic talent through their Faces series - bringing the likes of Villagers, Heathers, Soak, Hozier, Daithí and Adebesi Shank to a wider audience. Running a monthly showcase night at the Mercantile, they have picked four of their favourite acts from the Amplify line-up. 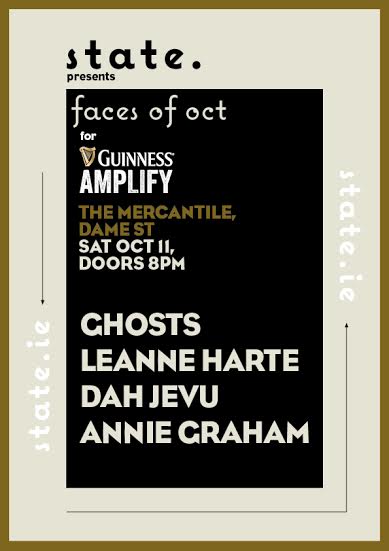