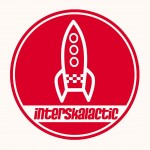 Interskalactic are a brand new Ska band in this sector of the Universe. Playing traditional, old school, first wave, big band Jamaican Ska. The likes of which has not been explored before in Dublin! This is not Two Tone Ska, it's not Reggae or Rocksteady, it is Ska, as it was first created in the "Big Bang" of Jamaican Independence in 1962. It's all about that party feeling, with the freedom of breaking orbit & going intergalactic with what was then, a new Music called SKA! Presenting booster rocket rumbles from the likes of "The Skatalites" & "Byron Lee & The Dragonaires", to warp driven escapades by "Prince Buster", "The Blues Busters" & "Toots & The Maytals", Interskalactic are boldly going were no Ska band has gone before!

I <3 The Monster Hero 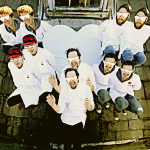 I Heart The Monster Hero are a magic band made from crystals, rams blood, holy candle wax and casio keyboard circuit boards. It consists of five human males that bang things and ring sounds from electricity by squeezing small strands of metal alloy. Most other humans react to these sounds by dancing & having a 'good time'. The music they make has been described as 'fuzzed-up swirl of pop-laminated psych punk.' A psychedelic experience is characterised by the perception of aspects of one's mind previously unknown, or by the creative exuberance of the mind liberated from its ostensibly ordinary fetters. 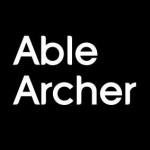 Described as a mix of Depeche Mode and Soundgarden... the members of the band have graced the Irish music scene in some shape or form over the last 10 years in a range of different guises (The Resistance, Greenbacks, Fuzzy Empire). Formed in late 2011, they released their critically acclaimed debut “Bullets” EP in April 2013 which was followed by a tour of the UK & Ireland in Summer 2013. Receiving incredible reviews from the UK and Ireland, the single hit the heights of the Irish rock charts at the start of April 14' and with the release of their new EP in the summer – the band expect a storming finish to the year.

The Crossfire are now preparing for a 2014 studio visit where they will record their debut release. 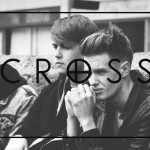 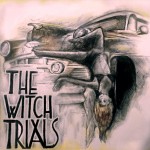 As Amplify closes on it's first year of amazing events. The Sunday Roast has taking on the prize of throwing the biggest music party ever. All acts who have been apart of Amplify as well as anyone who just loves great music and good times will be in the house.The Sunday Roast happens each Sunday and yes they do give out free spuds... 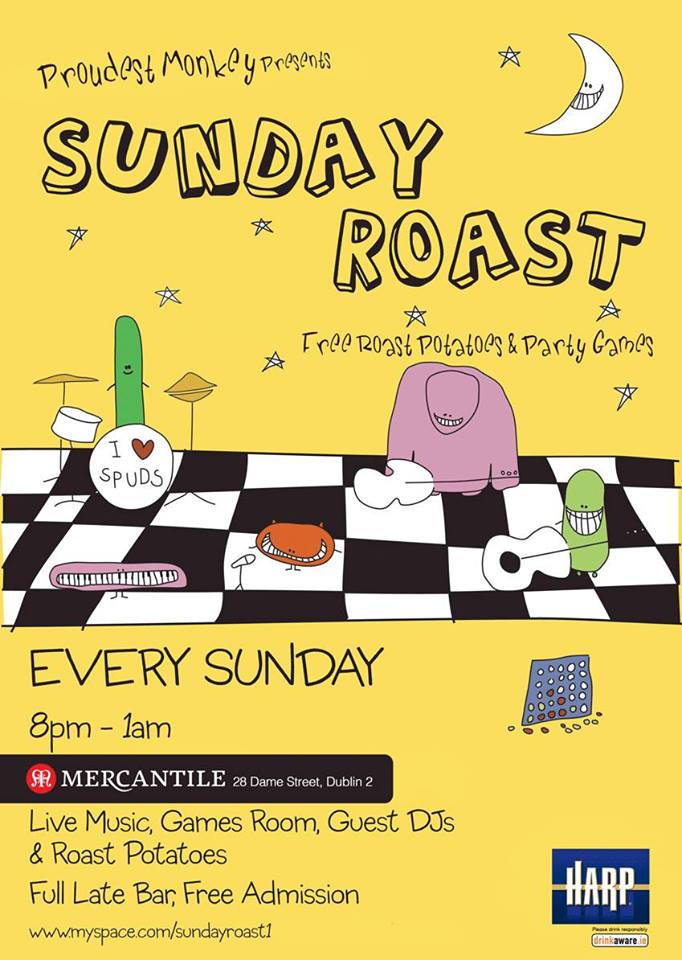