What is Geansai Nollag Day? 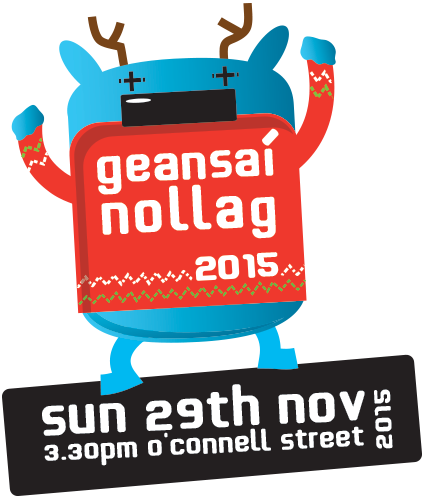 n Sunday, November 29th, Dublin’s O’Connell Street will host the biggest gathering of Christmas jumper wearers to raise money for Debra Ireland and attempt to break the world record for the most Christmas Jumpers in the same place at the same time. Last year’s grand total of cheesy Christmas jumper wearers was an impressive 1297, which festive fashion lovers will now have to beat to top last year’s record. The inaugural Geansaí Nollag Day was set up by the Dublin Town to raise much-needed funds for charity, this year being Debra Ireland and inject some seasonal humour into the Christmas countdown in the capital. The event will coincide with the switching of O’Connell Street Christmas Tree by Lord Mayor, Ardmhéara Críona Ní Dhálaigh. From 3.30pm there will be On-street entertainment, performances, and a festive choir. 98fm will also be broadcasting live from O’Connell Street. Fear not though if you don’t have a Christmas jumper, Metro Herald will have a pop up ‘Make your own’ Christmas jumper stand with all the baubles and bows that you will need.

Registration is free and all donations go to Debra Ireland.
Luas Information
It’s easy to get to O’Connell Street by Luas Red Line – just alight at Abbey Street Stop. If you are on Luas Green Line, it’s approx. 15 min walk from St. Stephen’s Green Stop. There is ample parking in Luas Park + Ride serving both Green and Red Lines if you don’t fancy city centre traffic and parking.