Charles Byrne Musik Instrumente are delighted to announce a special private in store workshop on Monday Dec 4th, 1 to 3 pm, with renowned violinist Máiréad Nesbitt, to launch her range of Celtic Series Violins.

Fresh from playing Carnegie Hall, Máiréad will be on hand to demonstrate and discuss this exciting new range, and it’s a unique chance for any interested student or player. We have 3 lovely models in her range in stock to check out* all of which come including case, bow, Kolstein resin, Tourte mute, Kun shoulder rest.

After a short demo of the range, Máiréad will be giving tips and techniques Masterclass for attendees and has suggested a lovely O'Carolan tune Captain O' Kane for everyone to play together in a round at the end. She encourages players of all instruments to attend, it's promises to be great fun, and with lots of spontaneous music from people. 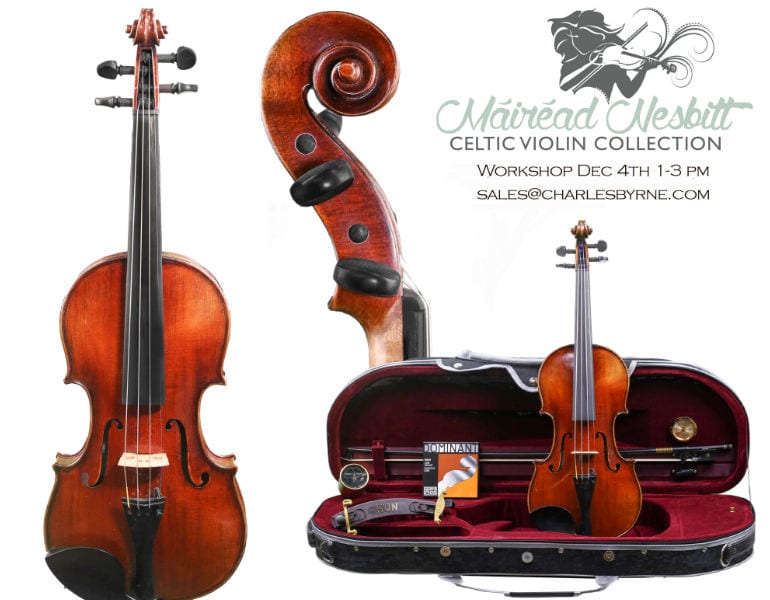 "For more than a decade, violin soloist and composer, Emmy and Grammy nominee, Máiréad Nesbitt has enchanted millions of fans around the world as the Celtic violinist and founding member of the globetrotting music phenomenon Celtic Woman. Máiréad’s new solo album Hibernia was released on December 9th 2016 in the US and Ireland. The album debuted on no less than 4 Billboard Album Charts including #4 on the World Music Charts; #9 on the Classical Crossover Charts, #11 on Classical Charts & #9 on the Heatseeker Charts." 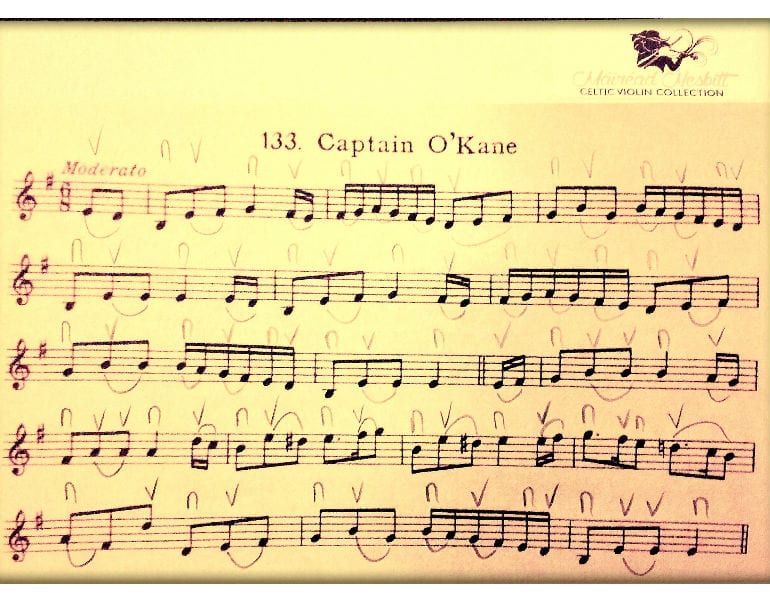