Endless Rain – The Best of the Very Worst of Fan Fiction

Fan fiction has served as a platform for many a fledgling writer to write loving paeans to their favourite works of fiction, be they book, game, film or show.That's the kind of fan fiction we're interested in right now.

We're interested in the very worst of fan fiction. The kind that led to erotica abomination '50 Shades of Grey', the kind that has prickly authors with self-aggrandizing user names post furious 'NO NEGATIVE COMMENTS HATERZ' prefaces, the kind with Mary-Sues and crazy crossovers and beloved characters climbing atop the author's soapbox to deliver grammatically questionable rants against the author's pet hate. 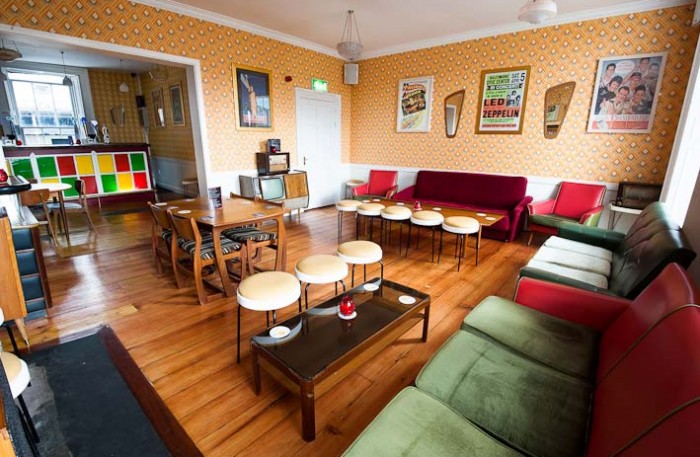 So come along to the Vintage Room to hear lovingly crafted, laughably bad original fan fiction. A carnival of shambolic tributes:

Anyone who comes along will also be able to get in on the act of ill-advised creativity by supplying their own intentionally terrible fan fiction premises (with prizes for the best, or worst, efforts!).

And all of this for FREE! (though there is a €3 suggested donation, if you're feeling generous and sufficiently affluent).