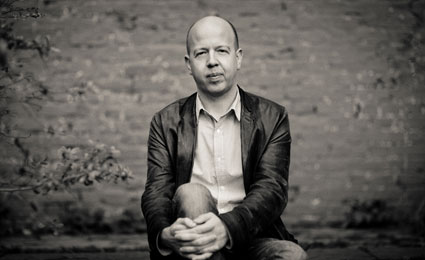 Accompanied by acclaimed pianist Huw Watkins, the programme includes Schubert, Bach and Ravel. At the age of just twenty-five, Beilman has won plaudits across the globe for his passionate performances and deep rich tone. Impeccable technique is matched with impulsive spirit and songful lyricism to create a dramatic and charming performance style. Beilman has received several prestigious awards including a Borletti-Buitoni Trust Fellowship, a London Music Masters Award, and First Prize at the Montréal International Musical Competition. He has played with orchestras such as the London Philharmonic, Tonhalle, Basel Symphony, and in North America the San Francisco, Detroit, and Los Angeles Chamber orchestras amongst others.

For this special end of year concert, Beilman is accompanied by Welsh pianist Huw Watkins: one of Britain’s foremost performers and composers. In great demand with orchestras including the London Sinfonietta, Britten Sinfonia and the BBC orchestras, The Telegraph deemed his contribution to British music so important that “if he caught a cold most of Britain’s summer festival season would collapse.” Watkins’ outstanding pianism will provide impressive accompaniment to Bielman’s spirited performance.