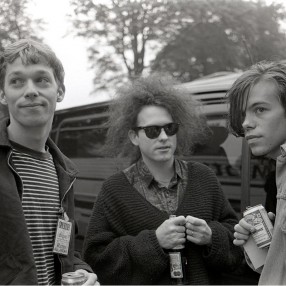 “They didn’t sell a lot of records but everyone who heard them started a band”
This is the first-ever documentary about one of the most influential, underground music movements of the 20th century. This is the story of Cocteau Twins, The Jesus and Mary Chain, and My Bloody Valentine and how their groundbreaking music inspired generations of bands. From the late eighties to the early nineties, there was a fascinating period when some innovative musicians mixed guitar noise into conventional pop song structures while maintaining a philosophy of letting the music speak for itself.
Rare interviews with music icons Wayne Coyne, Trent Reznor, Billy Corgan and Robert Smith.

Admission: €8 per ticket – Booking Essential. Over 18’s only.