André Rieu on the big screen at the IMC Dublin Savoy: Christmas with André

Christmas with André , a festive celebration is coming to Irish cinemas nationwide on Saturday 19th November at 5pm, in the IMC Dublin Savoy.

Following on from the success of André Rieu’s 2016 Maastricht Concert in cinemas earlier this year, that took more than £1.5 million in one weekend and became the highest grossing music concert of all time at the UK and Ireland box office, ‘The King of Waltz’ is back in cinemas this November with a festive treat for all the family – André Rieu: Christmas with André. 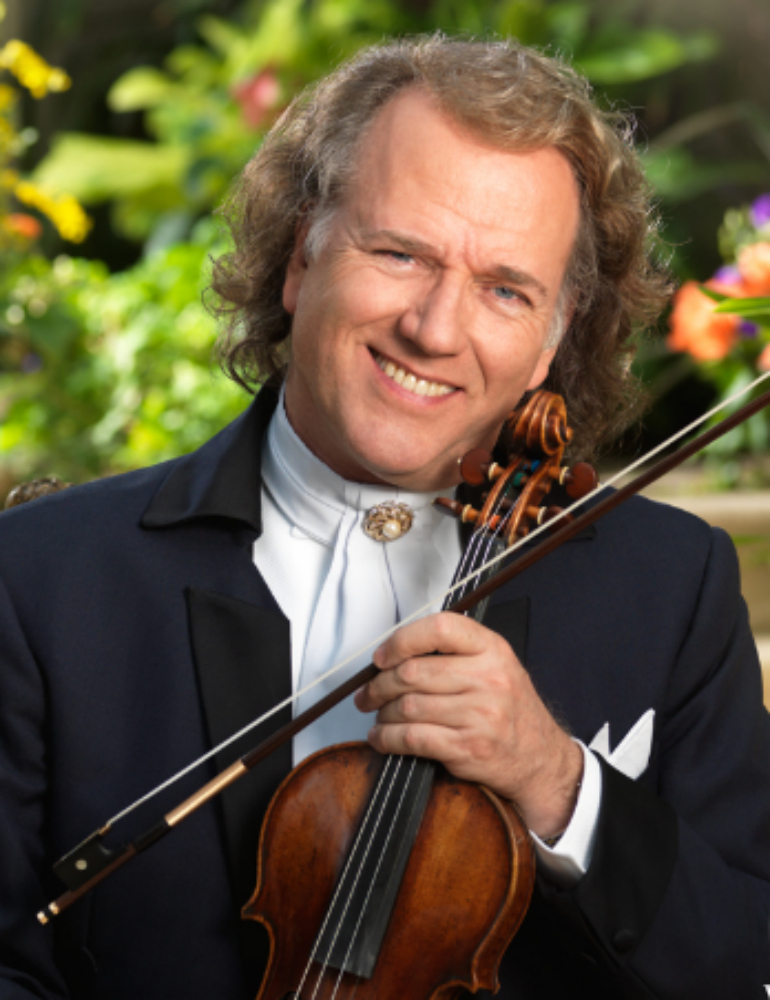 This festive, cinematic celebration features a never before seen 90 minute recorded Christmas concert packed with all the favourites including Hallelujah, Jingle Bells, White Christmas & many more performed by André and his famous Johann Strauss Orchestra along with his sopranos and tenors.

Known for his energetic and festive live performances and with album and DVD sales of more than 40 million worldwide, André is the world’s leading pop classical artist and consistently appears on the worldwide list of highest-grossing touring artists.  Since his Johann Strauss Orchestra, with up to 60 musicians, began in 1987, his spectacular live shows have gained him hundreds of thousands of fans from all over the world. 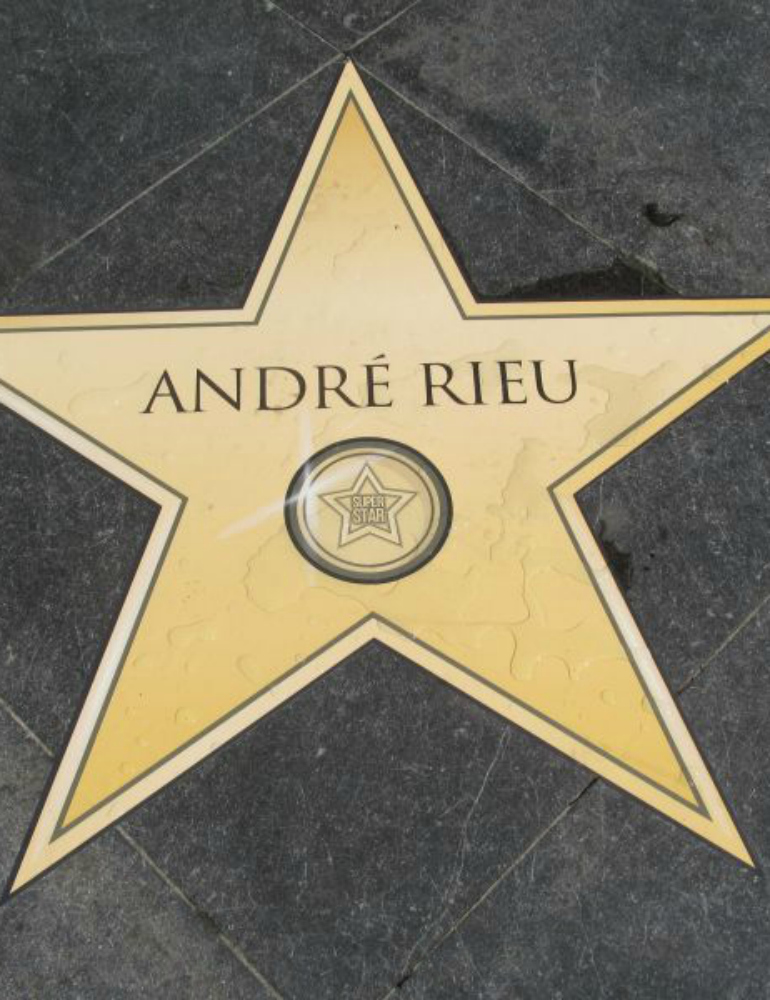 Make sure not to miss out on this special festive cinema screening. Visit the DublinTown site for more event updates.