The Comedy Crunch Christmas Special is in the Dame District for one night only!

Comedy goers will enjoy mince pies, tins of Roses, as well as Christmas tunes and festive craic aplenty! This is always the best show of the year that's not to be missed. Award-winning comedian Danny O'Brien will host the Christmas special, renowned for supporting Bill Burr and partaking in Perth World Fringe.

The Comedy Crunch Christmas Special will be on downstairs in The Stags Head, with doors open at 8.15pm, with the show at 9pm sharp.

Get in early for seats folks, it's gonna be a true cracker of a night! 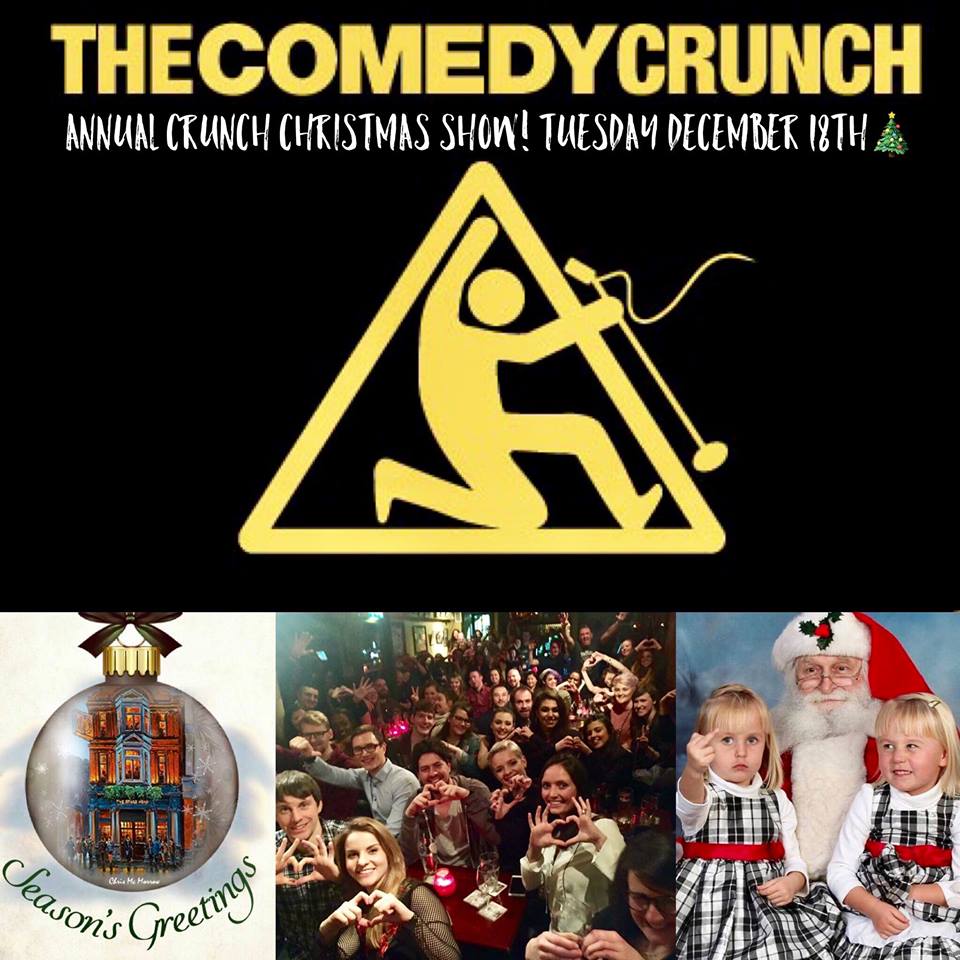