Written by Daniel Fortes on July 20, 2015. Posted in Culture Festival

The first festival to debut the awe-inspring Spiegeltent in Ireland, Fringe is excited to herald the return of the beloved turn-of-the-century pavilion to its original Irish birth place at Wolfe Tone Square. Expect an exciting two week Spiegeltent programme of events including Australian circus legends Company 2 who bring their show Scotch & Soda to Dublin, promising a cocktail of physical feats and jazz beats performed by daredevil acrobats and mesmerising musicians. Following hugely successful runs in Edinburgh, London and Australia, Scotch & Soda is a brand new circus extravaganza set to take Dublin by storm: Book now to avoid disappointment. 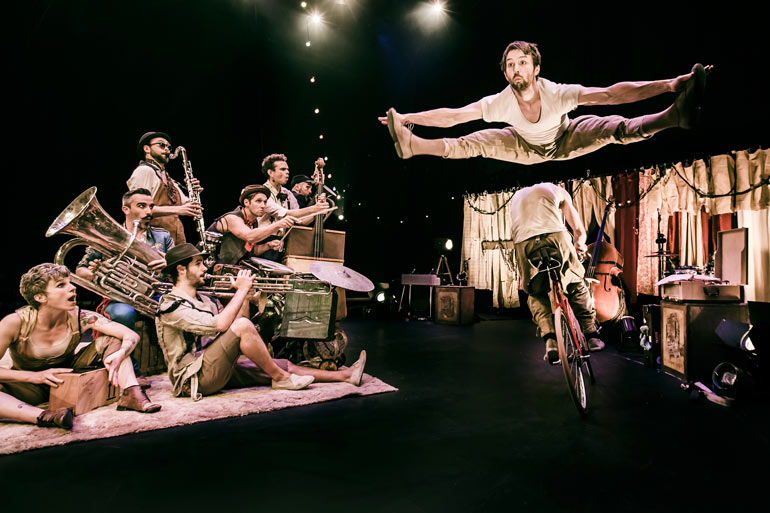 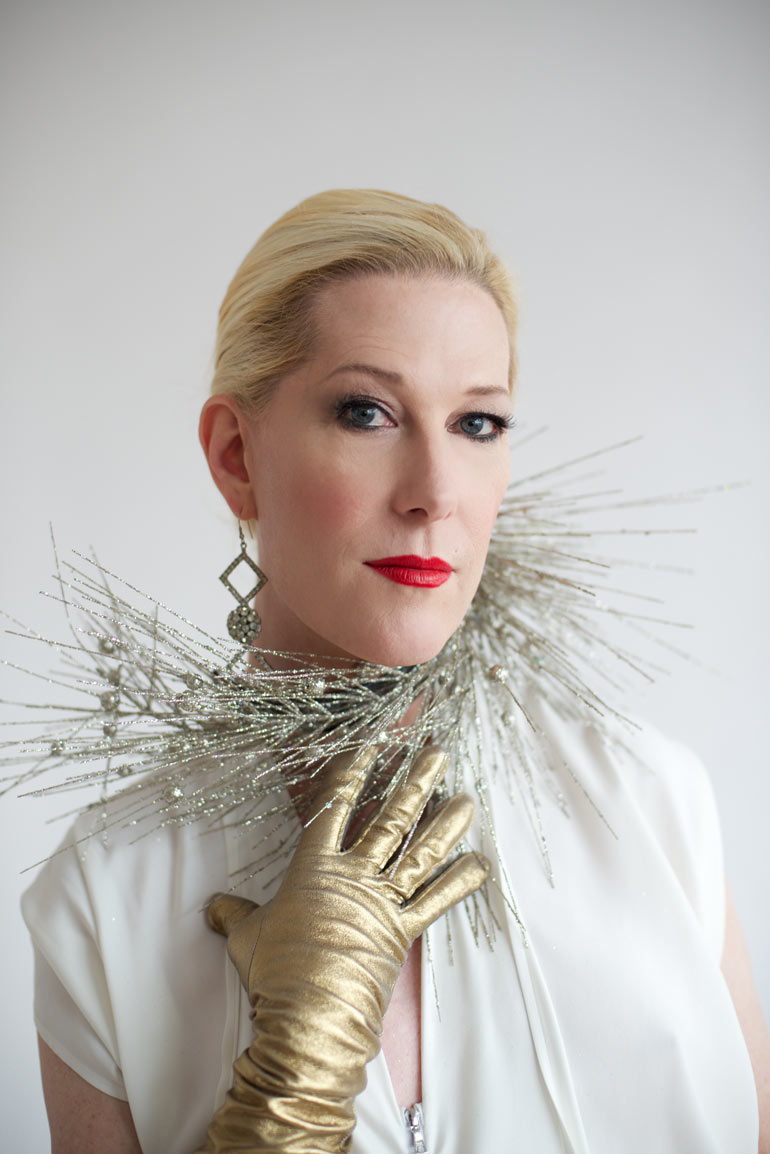 The 2015 Spiegeltent programme traverses circus, music and more; the festival is excited to announce the participation of Tony-nominated Mx Justin Vivian Bond. Hailed as the “Trans-Atlantic Cabaret Messiah”, Bond – together with musical direction from world renowned pianist, singer and producer, Thomas Bartlett, creates a one-night-only spectacular with the Irish debut of Mx Justin Vivian Bond …And Things of THAT Nature! This evening features original songs from Vivian’s albums Dendrophile and Silver Wells along with astute social commentary, comic anecdotes about sex in trees and other nature-based extravagances from her childhood memoir Tango: My Childhood, Backwards and in High Heels. 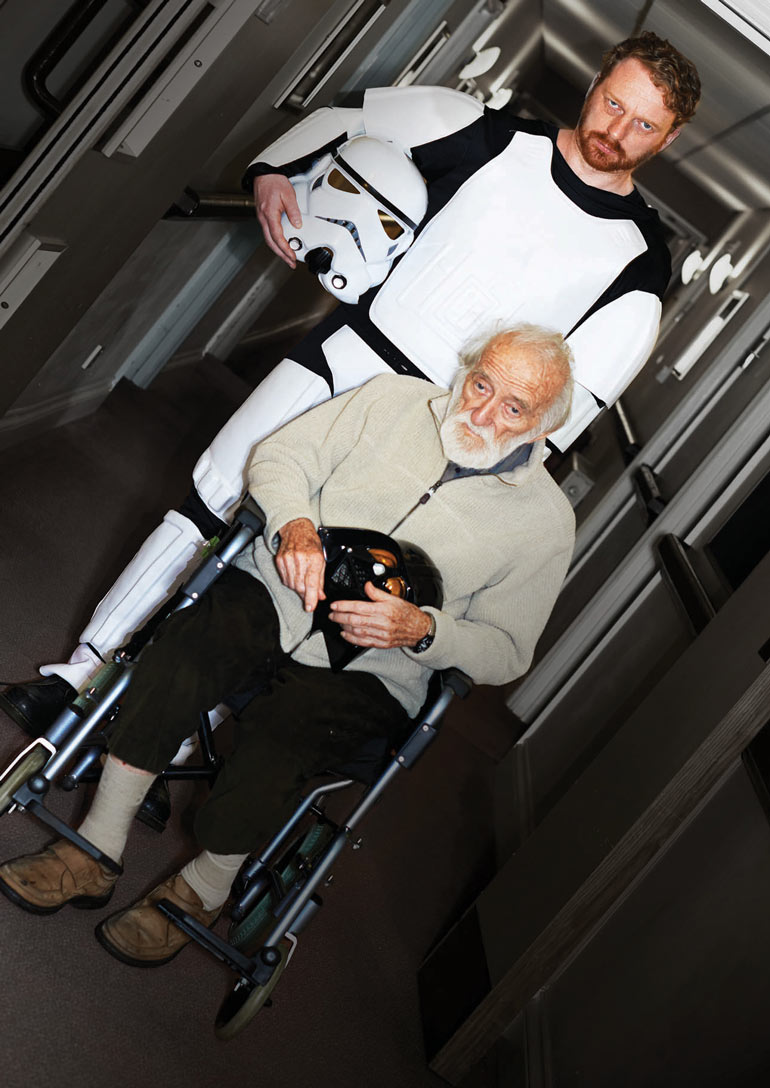 Feel like some shock therapy comedy? Then you’ll be piqued by Kim Noble’s You’re Not Alone, another Fringe and Dublin debut. The show blends provocative comedy and film where Noble’s ambition is ‘to get close to people’. You’re Not Alone is a moving and comic production chronicling Noble’s attempts at connection, friendship and employment at B&Q. Don’t miss this intimate glimpse into the mind of an eccentric comedy genius.

Tiger Dublin Fringe welcomes three legends of the Irish theatre scene, together with Company SJ, to the festival following an acclaimed run at London’s Barbican for their International Beckett Season. The company that gave Tiger Dublin Fringe audiences Act Without Words II, Rough for Theatre I and Fizzles, continues its astonishing Beckett in the City project – this time with Beckett’s women. Directed by Sarah Jane Scaife and featuring leading Irish performers, Bríd Ní Neachtain, Michelle Forbes and Joan Davis. Footfalls, Rockaby, Not I and Come and Go reveal women whose connections between body and soul have been ruptured. The human figure, sound, sight, history, movement, architecture and projection will be presented within the walls of the historic Coláiste Mhuire on Parnell Square, a unique site slated for imminent conversion to a new Northside cultural hub. 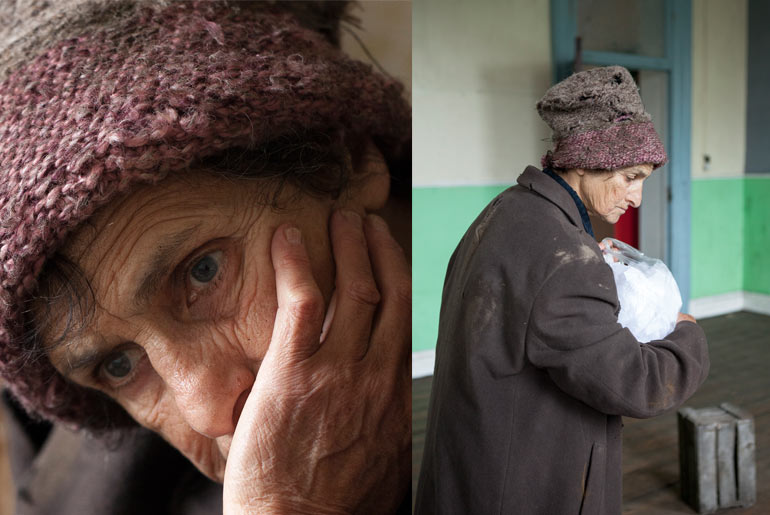 Fringe turns 21 this year and are celebrating with every other 21 year old Dubliner. In a central project titled TWENTY FIRST, Fringe tasks itself with reaching out to fellow 21 year olds, with the aim of interviewing as many as possible for their input to an imperfect census. If you are 21 and would like to take part in person or learn more about the project, email projects@fringefest.com.

Tiger Dublin Fringe is now releasing limited tickets for Scotch & Soda and Mx Justin Vivian Bond …And Things of THAT Nature! at a special rate of €21! Book Now!

Tiger Dublin Fringe Festival is promising to be another sensational event. The complete program is to be release end of this month so stay tuned!